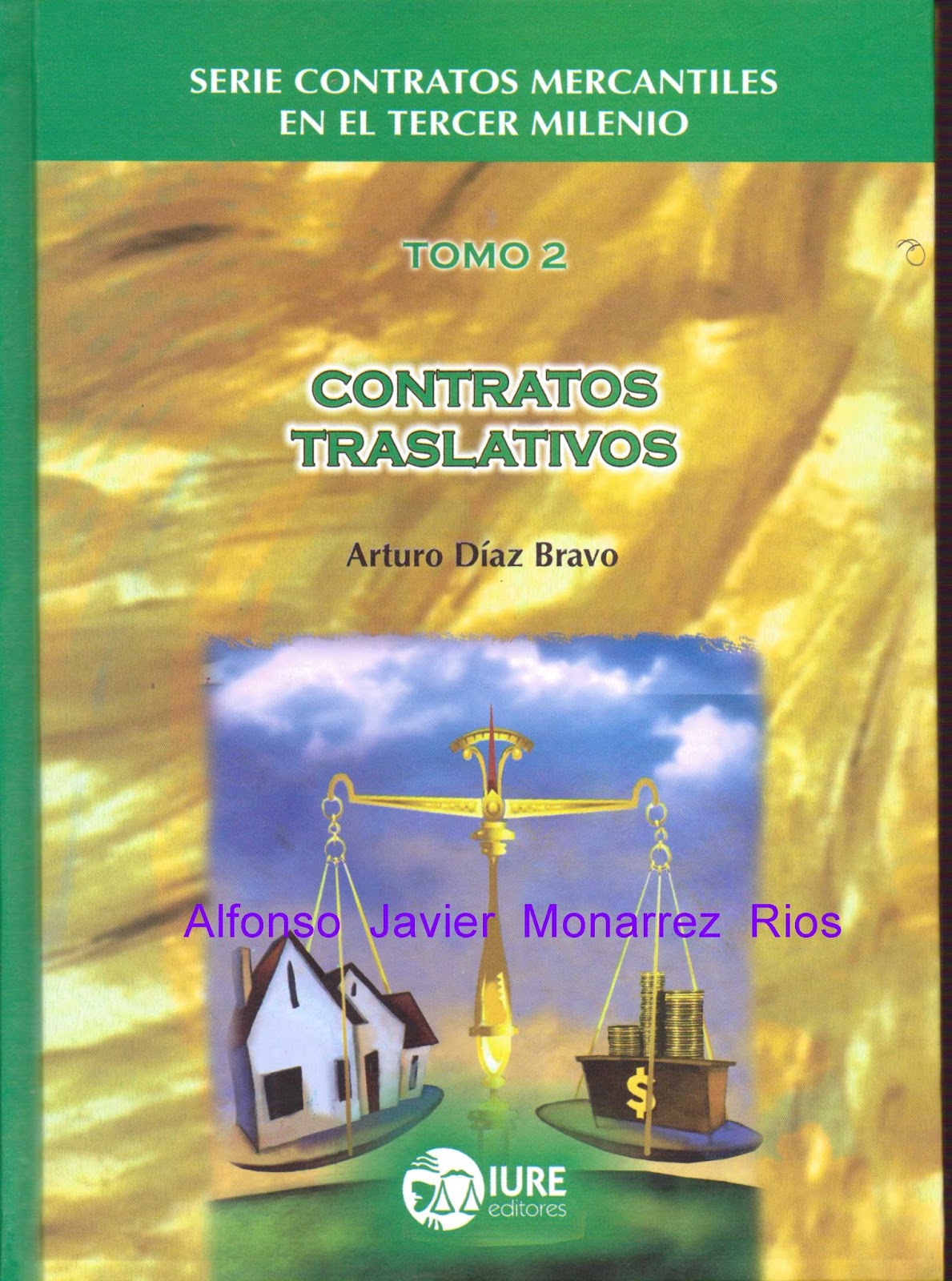 This is an excerpt from Rediff.com’s backpage interview with Akshay Kumar. Akshay Kumar, who always finds a way to surprise his fans with his choice of roles, has done it again by jumping into the genre world of aliens! Not content with his latest ‘Rowdy Rathore’, he has proved he is a versatile actor with his upcoming film ‘Tashan’, which is unlike anything that he has done before. Akshay talks about his performance in the film and his long chat with the director at the film’s press conference.

Akshay Kumar is known to deliver great performances in his movies. Though his fans and critics love him for his comic timing, they also appreciate his versatility. Here’s his back page interview, where the actor gives some real and frank answers.
Let’s start with his upcoming film, ‘Tashan’. Some of his fans were disappointed with his choice of film. Will the film go well?
‘Tashan’ will be a pure action, without any comedy. We have done ‘Singh is King’, ‘Don’, ‘Rowdy Rathore’ all together in 5 months and had to drop another film as it was too delayed. So in an effort to save this film, we have decided to make it Akshay’s comeback film. Akshay’s role is important because it’s a family drama. My role is secondary as I can’t act too much. Akshay seems to have an interesting role to play in this movie, how will you portray the character?
‘Tashan’ is the story of two siblings. My character is supposed to be mother’s side and Saif is father’s side. Saif plays a prince and I play his brother. It’s a unique storyline. Will you be able to pull it off?
There was a time when I was struggling between the role of an anti-hero and a superhero. But I am glad I’ve taken this role as it’s a unique one. After thinking for long and talking to the director, I’ve accepted the role. My role is quite different. I have never done this before. The character has no emotions, he is a ruthless gangster. My character has emotions, he is a romantic. I’ve never played such a role before. This is the kind of role I always wanted to play but couldn’t find a script. So it was worth the wait. https://www.sernecportal.org/portal/checklists/checklist.php?clid=63734